The Goddess Minerva
& Her Symbolism 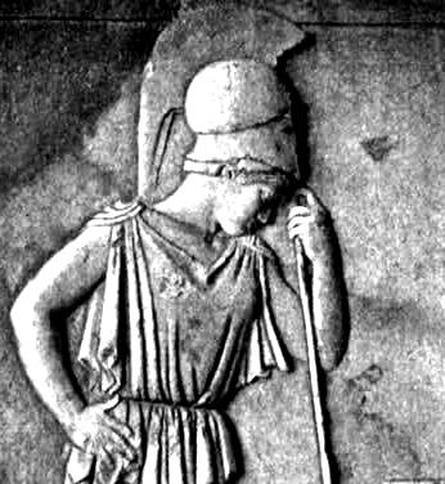 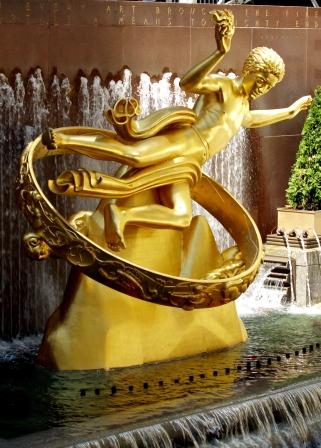 Dividing schools of mystery according to a threefold schemata was once the habit of the Irish Druids. This is significant since Minerva had undoubtedly been based on the ancient Irish goddess Brigid.

We might note the suggestive fact that the final initiatory stage of the final grade was named "Rex," which means "King." The Illuminati were officially supposed to be anti-monarchy. This term leads us to doubt this assertion. After all, it was an assertion made by the Illuminati elite. Additionally, the esoteric symbolism pertaining to the cult of Minerva was employed during the coronation ceremony of Queen Elizabeth II. So, despite the spin, we might question whether there is truly a difference between the Illuminati and the royal houses of the world? We think not.

Incidentally, thirteen objects of regalia were involved during the Queen's coronation. This is the same number of stars on the flag of the United States of Europe, and that can be found above the eagle's head on the US one dollar bill. As we showed in the Irish Origins of Civilization (Volume Two), thirteen is the number of the Cult of Aton. In Judaism, thirteen denotes the Levites. The Levites were the recipients of the secret and mysterious "Oral Tradition" on Mount Sinai. (Here for more...) 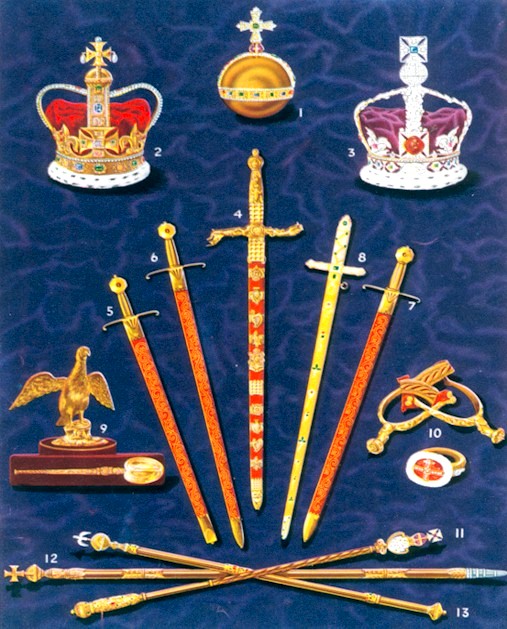 As I point out in the Irish Origins of Civilization, the dove is the emblem of the "Davids," or commanders of the House of Aton. The dove staff is referred to as the "Virge," meaning Virgin. As well as referring to the astrological sign of Virgo, it is yet another occult reference to Minerva.
Who Was Minerva?
The Roman goddess Minerva was based on the Greek Athena, who, in turn, was based on earlier Egyptian goddesses such as Isis and Neith. These goddesses were, in turn, based on earlier Western antetypes. They were described as "virginal" and were commonly depicted with fair complexions. They were the mothers of the various sun gods. Most of the Eastern goddesses who turn up in Greek and Roman pantheons were based on the Aryan goddesses Danu, Ana and Brigit. One perfect example is Hera, the supreme goddess of the Greeks. She was based on Eri, goddess of Ireland. (See Chapter Ten, The Disciples of Horus, for more on this subject.)
From the name Athena we get the city name Athens. Many cities of the world were consecrated to goddesses. The very word city may derive from cteis, meaning "circle" (a reference to the ovum). Athena was a version of Egyptian goddesses Neith and Isis. Neith was depicted as warlike and armored, same as the Grecian version (Pallas Athena). She carried a bow, which doubles up as a womb symbol. (Arrows being phallic symbols.)

So we can see that the Illuminati worshiped pagan goddesses. More importantly, their Minerva was based on Egyptian antetypes. This helps us to link them to the Solar and Stellar Cults of antiquity. If the members of the Order are not biologically related to the sun priests of old, they are certainly ideologically related.
Minerva's Birth 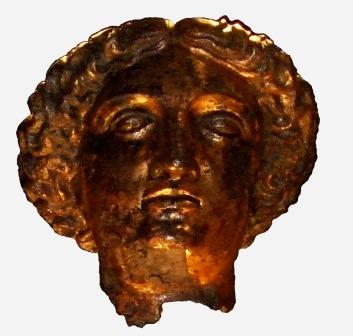 In British mythology Minerva was known as Sulis. The bronze head above - of Minerva (or Sulis) - was discovered at the city of Bath that was dedicated to her. The word Sulis means "eye." It also means "opening" or "portal." This latter meaning connotes the female vagina. Some scholars believe the word Sulis comes from the Indo-European Sewel, which meant "sun." Minerva was undoubtedly a version of Baratana, and the the primordial Irish goddess Brigid. Scholars accept that she is closely connected to the Celtic Brigantia. The Christian Saint Brigid of Kildare was also based on the early Irish goddess. (See sources section below for more on these goddesses.) In the movie Avatar, James Cameron's protagonist goes by the name Jake Sully. Is this a subtextual reference to Sulis and Minerva, goddess of the Illuminati? 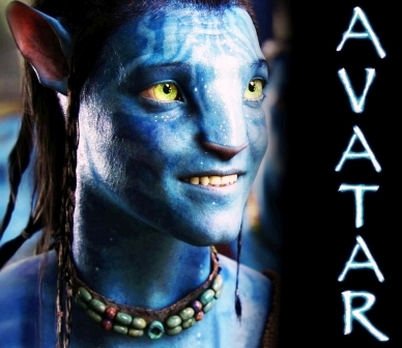 Minerva the Virgin
Not only was Minerva "immaculately" conceived (being without a mother), but she was also a virginal goddess.
Related Goddesses
The Roman Minerva was a composite deity. She is either identical with, or mythologically related to, the following goddesses of antiquity:
Pallas Athena
The word Pallas means "virginal." Minerva was, therefore, both immaculately conceived and virginal. For the Greeks Pallas Athena symbolized man's reason. She assisted Prometheus in his plot to steal "fire" (knowledge) from the gods to give to men. This is because she sprang from the head of Zeus. Hitherto, men have associated her with the intellect and with reason. In this aspect she is close to the Egyptian goddess Ma'at, and many other "virgin" goddess of Egypt, such as Neith and Isis. In fact, if we examine the names Neith and Athena, we can see faint etymological similarities. 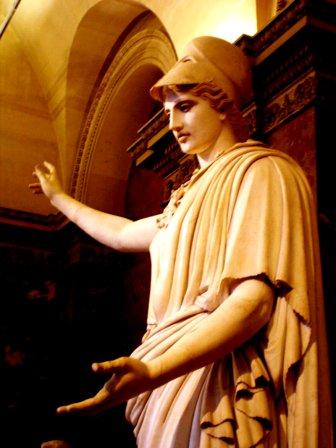 Minerva was known by the Athenians
of Greece as Athena or Pallas Athena.
The Shakespeare Controversy
A secondary meaning of Pallas is "shaker." Indeed, Athena was known as the "Spear Shaker." Since her symbol was the spear, some scholars have been lead to connect Athena to the work of William Shakespeare, whom, it is believed, adopted his surname from the goddess in question. Moreover, some researchers believe that the historical personage responsible for the plays and poems of "Shakespeare," was none other than scientific genius Sir Francis Bacon, the editor of the King James Bible and author of the The New Atlantis. Suggestively, Bacon was a member of a Masonic enclave known as the "Knights of the Helmet," named after Minerva, or Pallas Athena. These goddesses - along with Anat and Tanit, etc - may derive from a Persian original known as Anahita. 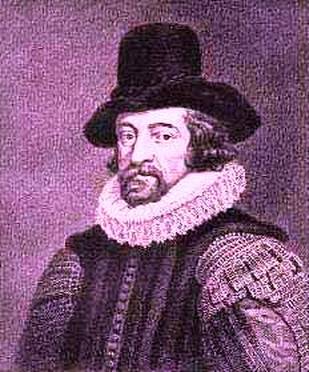 Sir Francis Bacon (1561-1626 AD) is believed by
some occult researchers to be the true author of the
works of Elizabethan playwright William Shakespeare. 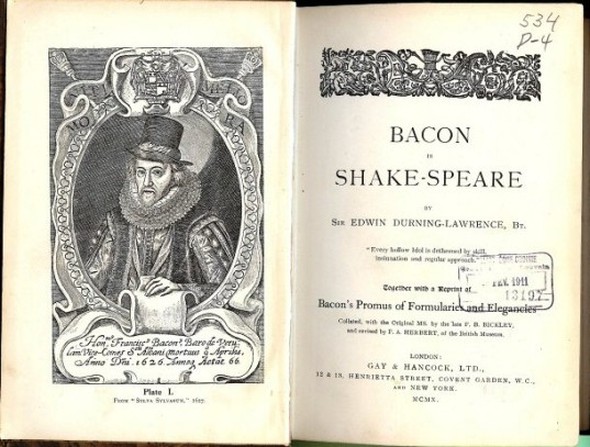 See links below on the Shakespeare Controversy
The Spear 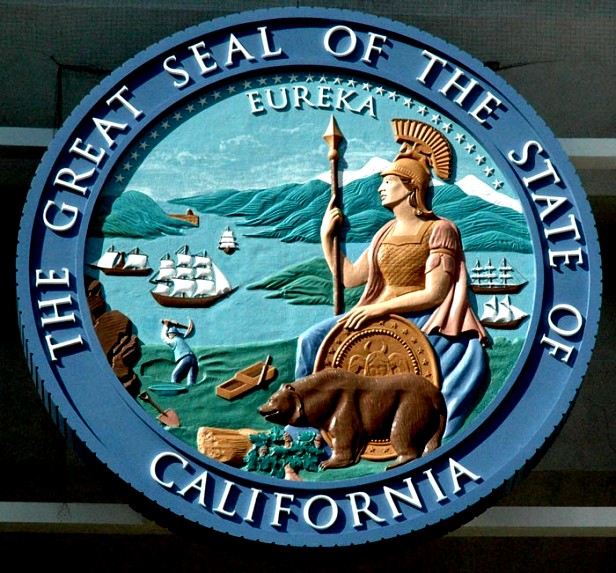 The seal of the State of California depicting Minerva with
her spear. This goddess was based on the primordial
Western mother goddesses Sulis, Brigid and Baratana. 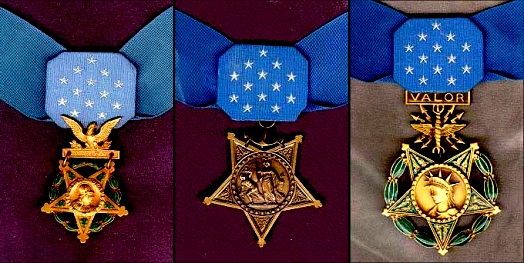 Minerva is displayed on the Medal of Honor. The Medal
of Honor is the highest military decoration awarded by the
United States government. Note the inverted pentacle.

Minerva and the Owl
Minerva was the first deity to build an enclosed house. She is therefore connected with building and architecture. One of her symbols was the butterfly. However, her main symbol was the owl. 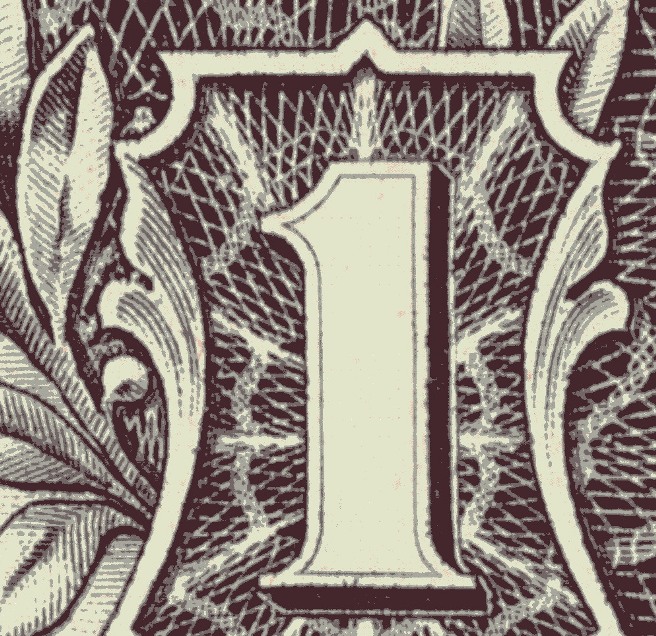 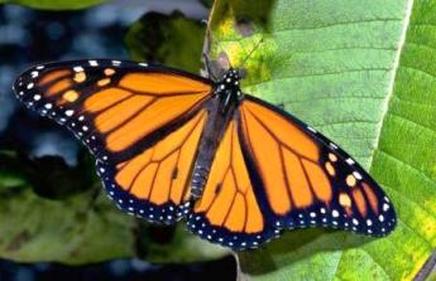 The translucent wings of the Monarch Butterfly,
one of the lesser known symbols of Minerva.
Minerva as War Goddess
In her warlike aspect, Minerva resembles the Egyptian goddess Neith, who was also considered "virginal."
Chief Symbols of Minerva
Athens and the Serpent

A woodcut showing Minerva with spear
and serpent. Note the stag, the animal
sacred to the ancient Arya of the West.
Minerva and Law
As the patron of justice, judges, and lawmakers, Minerva closely resembles the Egyptian goddess Ma'at. 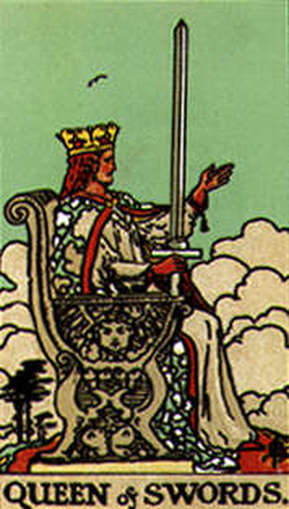